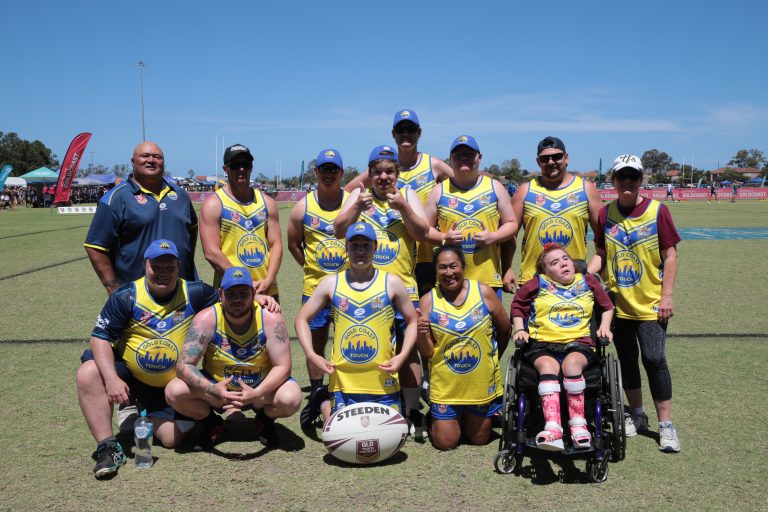 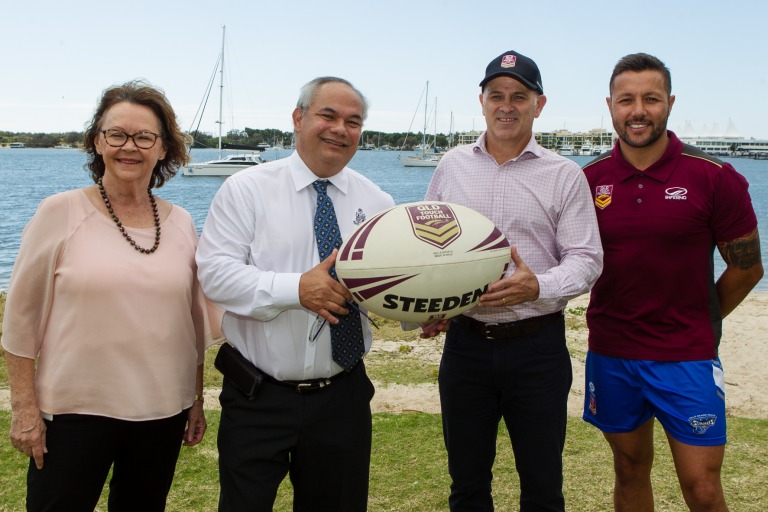 QTF and MEGC have come together with Mayor, Tom Tate, and Scott Prince to celebrate the Festival of Touch at the Gold Coast for 3 years. 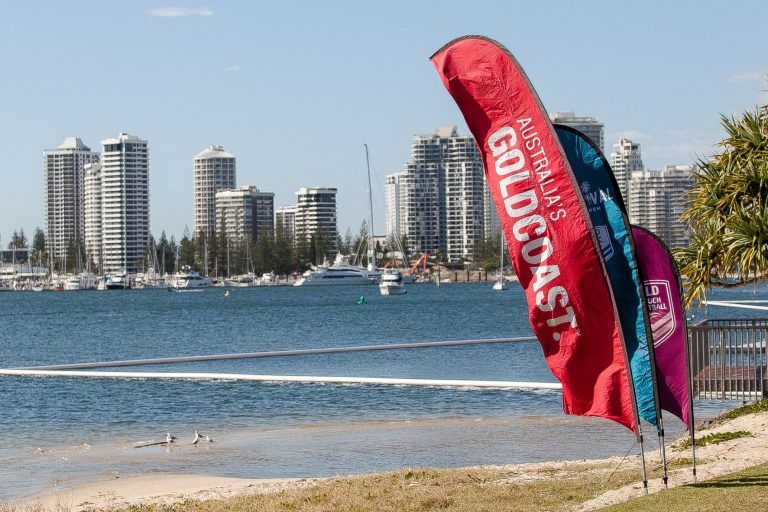 Queensland Touch Football and Major Events Gold Coast will see the return of Festival of Touch to the Gold Coast for the next 3 years. 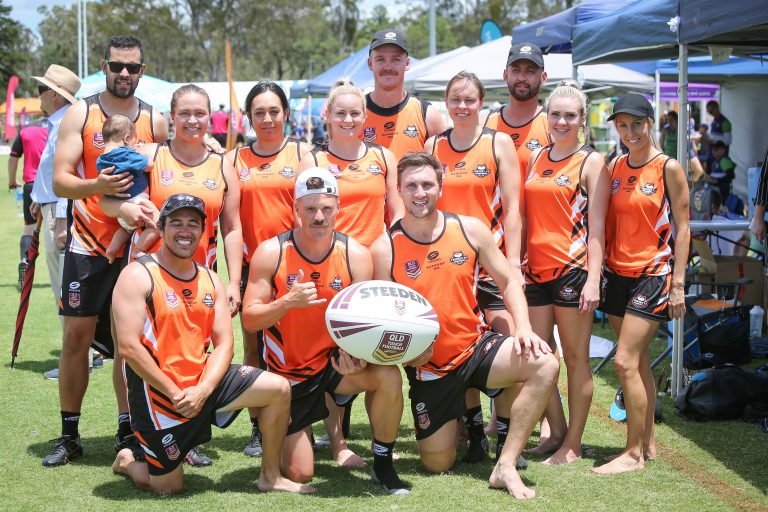 Starting in October 2019, Yarrabilba Touch Association has grown from strength to strength in just over a year and recently became a Queensland Touch Affiliate.
Yarrabilba is South East Queensland’s fastest growing suburb, situated between Brisbane and the Gold Coast. Yarrabilba Touch President Cam Perry said the idea to becoming an affiliate was to offer more than just touch football. 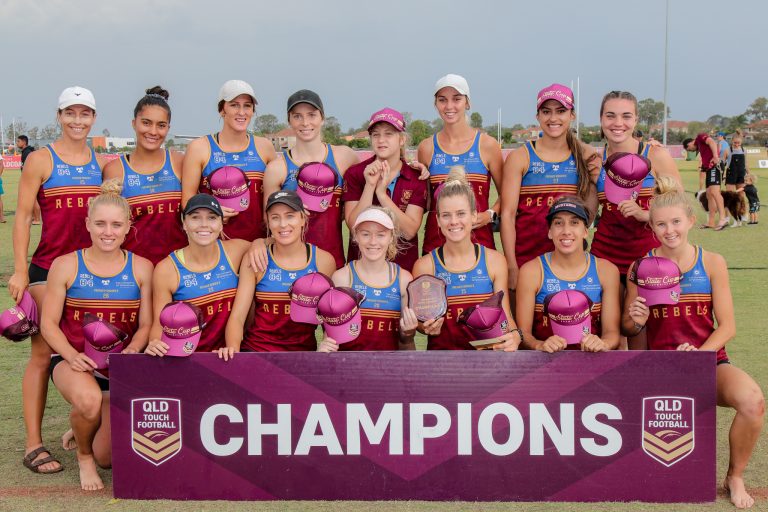 UQ Rebels looking to secure the Championship for themselves

Everyone loves a rivalry and the rivalry between UQ Rebels and the Caboolture Colts Premier Women’s sides is as good as it gets. UQ Rebels who have since Affiliated under the TFA University Model are now looking to secure the championship for themselves at this year’s 2020 QLD State Cup. They recently slugged it out in the Metro Cup Grand Final where Caboolture Colts won 6-5 in a thriller and they are hungry to bounce back at the 2020 Queensland Touch Football QLD State Cup. 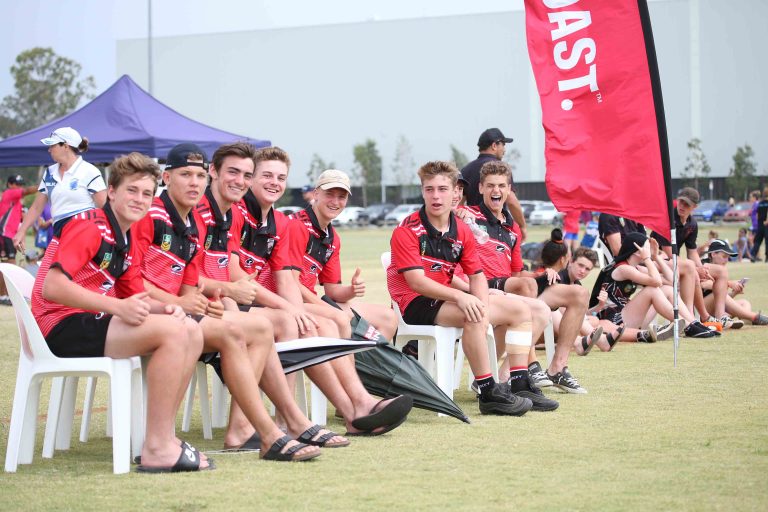 Individual registrations for the 2020 QLD State Cup are now open and will close Monday 9 November, 5pm. 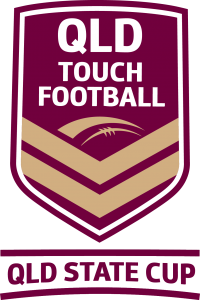